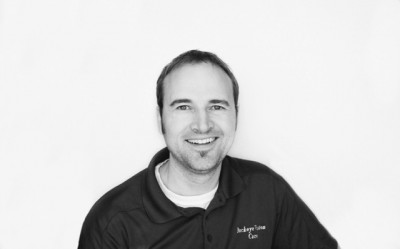 Dr. Jon Mesarch graduated from The Ohio State Univeristy with a Bachelor’s Degree in Human Nutrition with Distinction in 2001 and from the OSU College of Optometry in 2005.

His past experience includes externships at the Veterans Affairs Hospital in Dayton, OH and Lexington, KY. His interest is in family practice, with considerable experience in both contact lenses and pediatric optometry.

Dr. Jon enjoys the great outdoors and can regularly be found hiking around Hocking Hills with his wife, Kate, their son, and their 3 dogs, or 4-wheeling on his property or camping out in their ’86 Chevy rv that he renovated a few years ago.

Some of his more recently discovered hiking adventures have been in Glacier National Park, where he has been checking off his list of coveted hikes. He also enjoys hunting and fishing trips which always includes friends and family, and usually involves a roadtrip to somewhere remote. He and his wife love to travel, both locally and internationally.

He has a special interest in missions trips, specifically to the Dominican Republic, where he has routinely traveled to and given free exams, as well as distributed free glasses collected from donations. 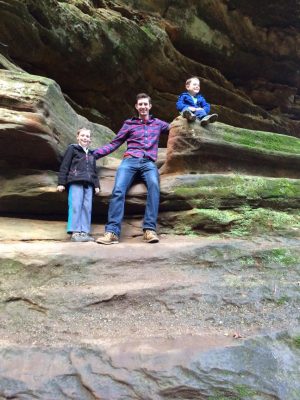 Dr. Joseph Blake grew up in Zanesville, Oh and went to Tri-Valley HS. He has 4 sisters: 3 older, one younger. One in Michigan (with his 3 WILD nephews), one in Florida, and two in central Ohio.

Dr. Blake went to OSU for undergrad (human nutrition in 2010, OD in 2014). During optometry school he did rotations involving  LASIK, cataract surgery, pediatrics, ocular disease, low vision. He spent 3 months at the Salt Lake City VA hospital, and 3 months in Chicago working with a LASIK center. He also went on a short mission trip to Haiti!

Dr. Blake is a big Ohio State Buckeye football fan. In fact, he even tries to go to an away football game every year! He is currently living in Columbus and likes to try new restaurants and breweries. (His new favorite being Land Grant Brewing Co.) Dr. Blake was a Boy Scout growing up and loved all things outdoors including skiing, bicycling, hunting, camping, fishing, canoeing, and off-roading. (He is a 2-time Pelotonia rider, and he mountain bikes too! He is also member of the Ohio 4×4 Trailriders, although he no longer has his beloved Jeep).

Fun fact: He was a showcase showdown winner on The Price is Right in 2012! (Drew Carey era! He was fun!) 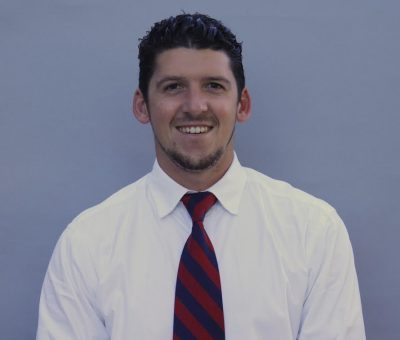 Dr. Nicholas C. King-Smith joined the practice in July, 2015. Born and raised in Wooster, OH, he is a northeast Ohio native and by default a sad (but proud) Browns fan. He graduated from Wooster High School in 2006.

Dr. King-Smith obtained his Bachelor of Science degree from Xavier University in Cincinnati graduating in May of 2010. He began his optometric education the following September at The Ohio State University College of Optometry and graduated in May of 2014 just prior to the Buckeyes winning the College Football National Championship. He is a member of the Ohio Optometric Association, the American Optometric Association, and Epsilon Psi Epsilon professional fraternity.

He enjoys all things outdoors whether it be camping, fishing, hunting, skiing, off-roading or hiking with his dog Max.

He is most excited to be given the opportunity to serve the community and is thoroughly enjoying his time in Logan thus far. 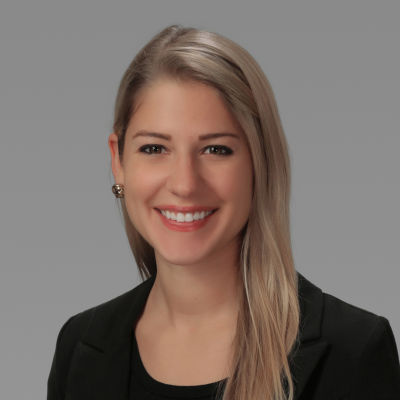 Dr. Jenna Tyler is a recent graduate of the Ohio State College of Optometry, where she was a four-year member of the Beta Sigma Kappa honor society.

She resides in Columbus with her husband and golden retriever, and enjoys running and traveling in her spare time. 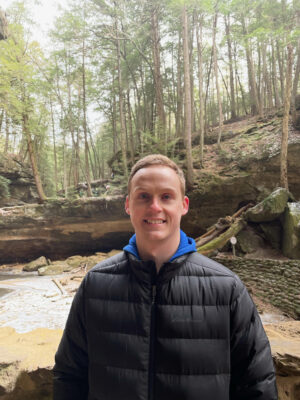 Dr. Kyle Williams is a graduate from The Ohio State College of Optometry class of 2020. He completed his Bachelor’s degrees of Business Administration and Biomedical Sciences at Shawnee State University. He is also a member of the Ohio Optometric Association and the American Optometric Association.
In his free time he enjoys hiking, games of all types and traveling.
He lives in Columbus with his wife. 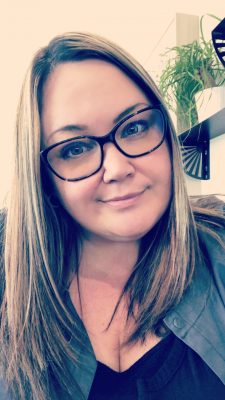 Jenn is our lead optical and oversees the all of the optical department. She has been with us for about 2 ½ years now.

Before coming here, she worked in the banking field for almost 20 years. She moved to Logan with her husband and 3 daughters 9 years ago.

Jenn and her family love going on hikes at the caves and enjoy shopping at all the different shops in town.

In her spare time, she loves crafting, cooking and spending time with her family and friends. 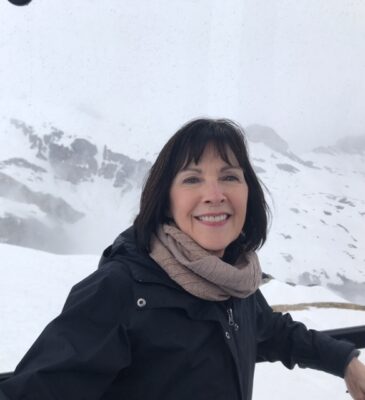 Marilyn has been with Buckeye Vision Care since January 1, 2006.

She enjoys working with the friendly and dedicated staff.

In her spare time, she loves to travel with her husband Bob and to do volunteer work for her church. She has three children and four amazing grandsons! 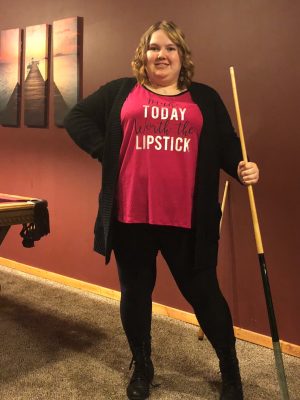 She makes sure our office is very well organized and clean, which she comes by rightly from her mom, Jenn, who also works for Buckeye Vision Care!

Maddie has autism and nothing stops her from learning new things! She loves spending time with her friends and family and will challenge you to a movie quote competition anytime. She also loves to shop and travel. 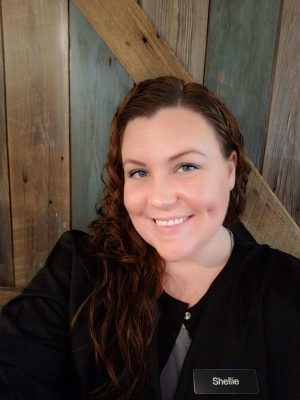 Shellie joined Buckeye Vision Care in May of 2017 as a receptionist. She has eight years previous experience in customer service.

Shellie strives to greet everyone with a smile and a courteous friendly attitude. She is eager to learn and couldn’t ask for a better staff to work with!

Outside of work she spends most of her free time with her husband, their five kids and two fur babies.

Tina came to Buckeye Vision Care in October of 2016 to work in the optical department. She has spent a lot of years in retail, so she says it was a nice change for her to come to a friendly working environment with staff that is easy to work with.

She has more recently moved into our billing and ordering department, working on billing insurance for exams and glasses, as well as placing glasses orders with the labs.

When not at work, she enjoys spending time on Lake Erie with her husband, kids, granddaughter and new grandson.

Alex is our front desk person and has been with us since February 2018. At the front desk, he works directly with patients, with scheduling, appointments and check in. Alex has lived in Logan for half of his life and enjoys the local scenery.

In his spare time, he enjoys playing video games and spending time with friends and both his family and his girlfriend’s family.

Alex is excited to be a part of the Buckeye Vision Care family and can’t wait to see what the future has in store with us. 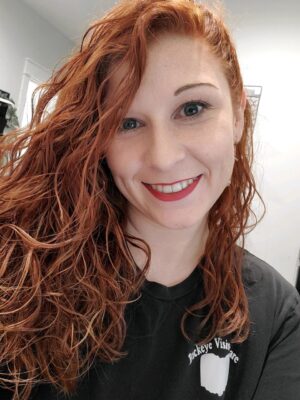 Rachel joined the Buckeye Vision Care billing department in February 2020. She was previously in the home health care field. Rachel moved to the Logan area in 2013.

When she is not working Rachel likes to spend her time with her husband and three girls. Rachel enjoys reading, traveling and taking photos.